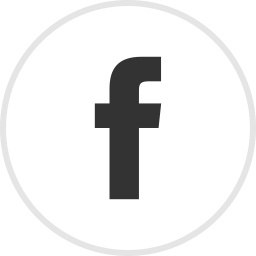 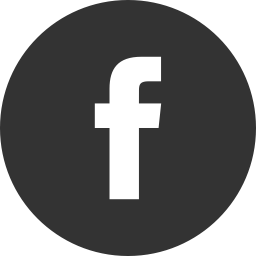 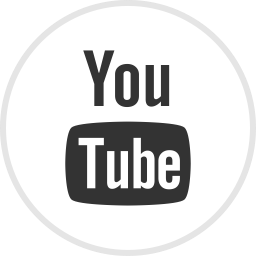 A Frolic was commissioned by Fairhaven High School band/orchestra director Bryan Young. When first communicating with Bryan, he described his orchestra as unusually featuring a few guitarists, who normally played viola parts with the rest of the viola section. This struck the inspiration to prominently feature the guitar as its own part, but with similar harmonic support also being found in the xylophone, to add both a brighter sound to accentuate the fun and perhaps mysterious feel of the piece. This also allows other ensembles without guitars to play the piece. The piece wavers between tonal and modal writing, producing a tuneful piece with unstable elements. A Frolic was first performed by Fairhaven High School's combined band and orchestra during their Spring Concert in 2015.